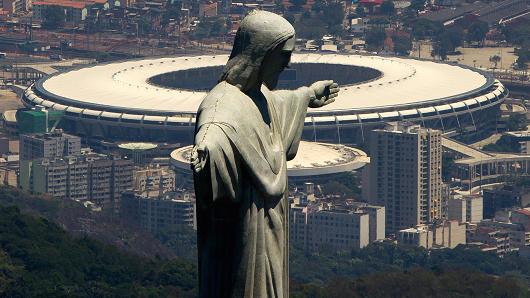 World-class athletes aren’t the only ones preparing for the Olympic Games. World-class cybercriminals are also hoping to walk away with some gold.

Brazil is a country that was already notorious for its large concentration of hackers. Symantec, in its 2016 Internet Security Threat Report, ranked the country eighth in the world for bot-based cybercrime (a bot is a device that lives on a user’s PC and provides a wide variety of automated tasks for hackers). The organization says Brazil is the source of 2 percent of all the bots throughout the world.