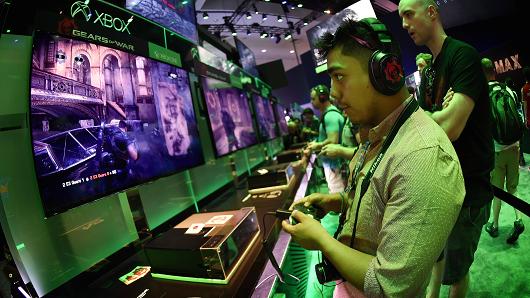 E3, the video game industry’s annual trade show, has historically been a closed-door affair. Initially an event where back-room deals took place, the show later evolved into a more marketing-driven affair, where big games and game systems made their debut and fans kept tabs through an onslaught of online stories and live video streams.

This year, though, the Entertainment Software Association, which hosts the show, has opened the doors to the general public. It’s a move that gamers have been clamoring for — but it’s not one without risk.