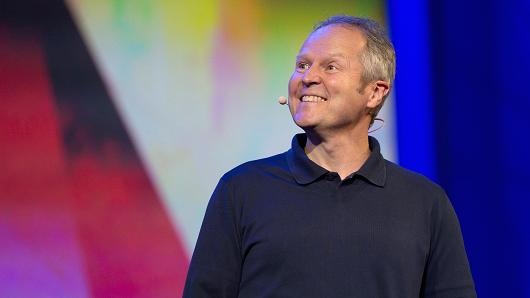 The CEO of Ubisoft said he’s confident the French videogame publisher will be able to fend off a move by Vivendi to obtain a seat on the company’s board of directors. However, he says, the company is exploring other options – just in case it can’t.

Vivendi, for the past eight months, has steadily been buying shares of Ubisoft – raising its stake to 17.7 percent. (The founders own just 9 percent of shares and hold 16 percent of the voting rights.) This comes on the heels of Vivendi’s hostile takeover of Gameloft, a mobile game company that was founded by the same brothers.

Read more at CNBC.com: Ubisoft CEO open to a merger – but not with Vivendi