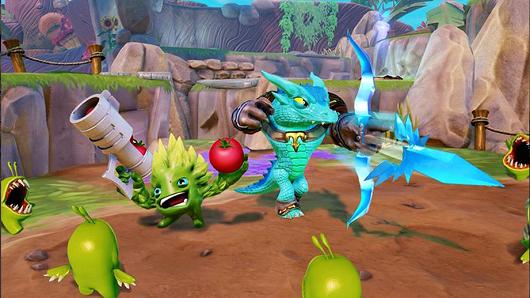 Five years ago, Activision created another multi-billion dollar empire with “Skylanders” — a brilliant fusion of video games and real world toys that immediately captivated players of all ages and engaged young players like nothing at the time.

Imitators were inevitable, of course — and it wasn’t long before Disney entered the market with its own take on the category, which had, by then, been labeled “toys to life,” after the figurine toys that could be placed on a peripheral and then became a part of the onscreen action. Last year, Warner Bros. and Lego jointly entered the fray as well.

Read more at CNBC.com: Rough skies may be ahead for Activision’s ‘Skylanders’