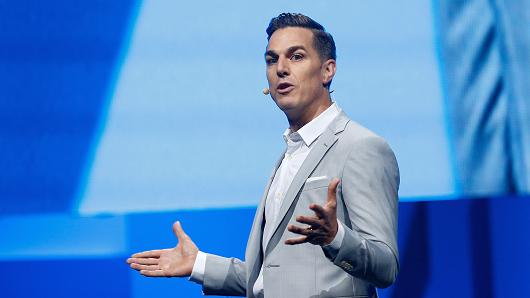 In his three-year run as CEO of Electronic Arts, Andrew Wilson has done the seemingly impossible.

In 2013, core gamers held a hostile view of the company – and investors weren’t much happier. It was a gaming giant that made money, but not a lot of friends in the process. But since Wilson took over, shares are up over 175 percent, and the company has turned things around with players, going so far as to host a pair of open-to-the-public events in lieu of a show floor presence at E3, the annual video game trade show.

Read more at CNBC.com: EA’s strategy to maintain its momentum