It’s no secret that Microsoft has always had broader plans for the Xbox 360 than video games, but a new report from Bloomberg indicates the company may be thinking of something much more ambitious than anyone expected. 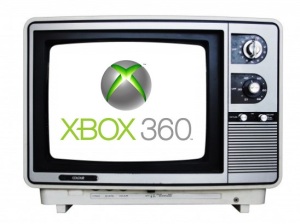 Microsoft and former News Corp. president Peter Chernin have reportedly discussed creating a television channel that would air exclusively on Xbox Live and feature a mix of original programming and reruns. News of the discussions comes on the heels of reports that Conan O’Brien considered moving his show to Xbox before deciding to go with TBS.