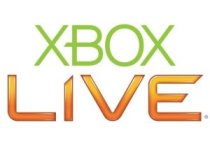 the successor to the Xbox 360 likely to hit stores before the end of the year, you’d think people might hold off on things like an Xbox Live subscription at this point in the console cycle. But apparently the online service is more popular than ever.

Microsoft reports Xbox Live subscriptions hit 46 million worldwide in the most recent fiscal quarter. That’s up 18 percent from a year ago.