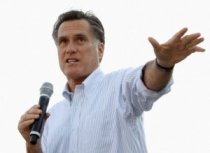 Romney aide Eric Fehrnstrom’s offhand comment likening his boss’ presidential campaign to an Etch A Sketch is being referred to as a “disaster” among political pundits.

Romney’s opponents are taunting the candidate openly, with Rick Santorum tweeting a photo of himself playing with the toy and Newt Gingrich bringing one out at a rally.  It’s ballooned into an internet meme, and the makers of Etch A Sketch are seeing sales skyrocket.

draws near, the number of safe havens from politicking is shrinking fast. Facebook was compromised nearly three years ago. Now, some of the most popular games on the social network are at risk.

Candidates and strategists have fully embraced the gamification theory, it seems — and Farmville is squarely in their sites.

Democrats weren’t the only ones 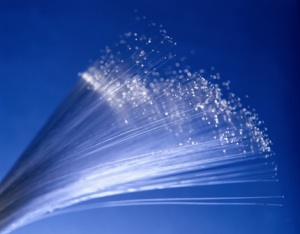 who were hit hard by the mid-term elections. Proponents of Net neutrality may have seen their best chance of that bill passing fade as well.

Every one of the 95 candidates who had pledged to support the bill, which would force Internet providers like Xfinity and Time Warner Cable to treat all Web content equally, fell short in their bid for the House and Senate, reports CNNMoney

When Jim Ward left LucasArts in 2008, it 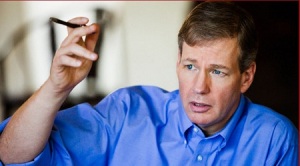 caught pretty much everyone off guard.

That surprise was compounded a year-and-a-half later when Ward announced his intention to run for a Congressional seat in Arizona. Today, though, Ward’s political dreams are at an end – at least temporarily.